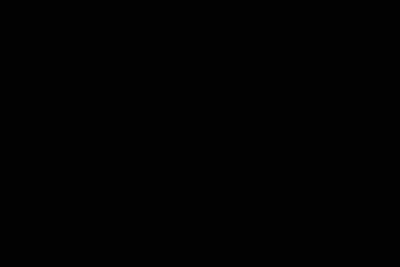 No, I didn't inadvertently upload a blank photo. The black frame above is meant to signify the darkness that engulfed my house, from 8:30pm this evening, and for one full hour, as my family of four switched off all the lights, aircon and non-essential appliances in support for Earth Hour 2009. We then went for an evening stroll around our housing estate and spent quality family time together.
Earth Hour is an annual international event created by the WWF, held on the last Saturday of March, that asks households and businesses to turn off their non-essential lights and electrical appliances for one hour; Based on an idea successfully executed in Thailand in 2005, it was pioneered by WWF Australia and the Sydney Morning Herald in 2007.
As I explained to my kids, the act of switching off the lights and other electrical appliances in the house is a symbolic gesture. It is to create a mindset and awareness of climate change, and the impact that our everyday habits can make to the environment. Although environmental sustainability is an issue that almost everyone in most professions talk about, the belief and commitment varies from person to person.
Singapore participated in Earth Hour 2009 in a much bigger way than in 2008, and from media reports, at least 10,000 people and 450 companies, hotels, malls and schools will switch off their lights for an hour at 8.30pm, as part of the global Earth Hour energy conservation effort. The gesture is totally voluntary, and depends on how each individual perceives the need to change for a better world.
However, not all Singaporeans think very much about the whole issue, and a poll showed that over half of those interviewed did not know about it, and of the remaining who knew, many didn't think that it was worth bothering about. Overall, about 30% polled said that they would join in the effort.
Climate change and global warming will affect all life on earth as we know it - even our beloved butterflies. There have been studies to show that the rise of ambient temperatures have an effect on the diversity and population of species across the globe.
Yes, switching off lights, aircon and electrical appliances for one hour is probably just a pointless gesture to many people. But if you did, it is a vote that you will make changes in your life so that you will consider what you can do, in your own little way, to reduce your carbon footprint. The message here, is not about that 1 hour, but what happens after that.
So what did you do from 8:30pm to 9:30pm on Saturday 28 Mar 2009?

Text by Khew SK
Posted by Commander at 9:55 PM