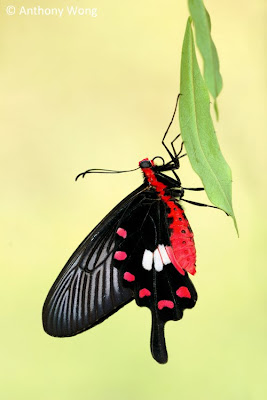 The month of March was a very eventful one globally , with widespread unrest in the Middle East as public protests crippled Egypt and removed its President, Hosni Mobarak, from power. The 'people power' protests spread to other countries like Bahrain and Libya. It would appear that the citizens of these countries, long oppressed by their governments, have had enough of being treated that way, and have risen in unison to overthrow the people behind years of near-dictatorial rule. May these countries and their people find peace again soon. 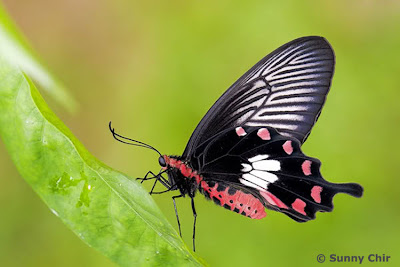 Over in Asia, on March 11, a massive earthquake calculated at a magnitude 9.0 on the Richter scale occurred near the north-east coast of Honshu, Japan. The devastating tsunami that followed inundated the Miyagi Prefecture, causing at least 10,000 or more deaths. The quake caused damage to the cooling systems at the Fukushima nuclear plants, causing a potential nuclear meltdown and radiation risk to the cities in the vicinity and even further afield in Asia. 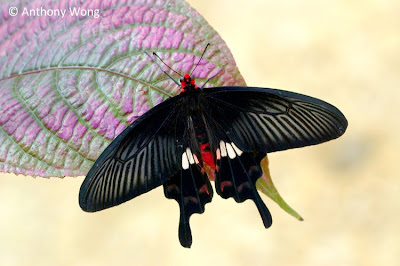 Whilst the world reels from this shocking and sad news, our prayers go to the Japanese people that they would recover from this crisis and rebuild their lives. 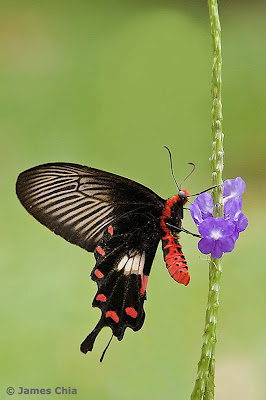 The month of March is associated with the mineral heliotrope, also known as the Bloodstone. The classic Bloodstone is deep green chalcedony usually with red inclusions of iron oxide or red jasper, giving the stone a dark appearance with blood red spots. 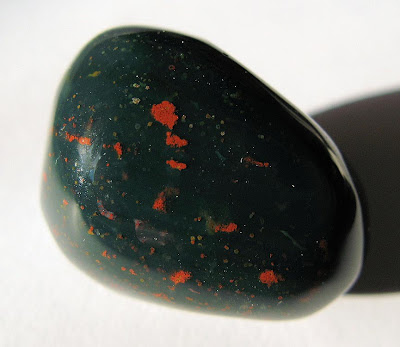 By her who in March was born
No gem save bloodstone shall be worn
They will ensure her constancy
True friendship and fidelity.
- Gregorian Birthstone Poems 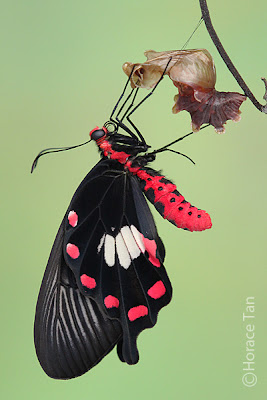 A newly eclosed Common Rose clings onto its pupal case.

For the month of March, we feature the spectacular swallowtail, the Common Rose (Pachliopta aristolochiae asteris). The species is moderately common in Singapore, often found in the vicinity of where its caterpillar host plants, Aristolochia spp., are found. Although the preferred local host plant is Aristolochia acuminata, which it shares with the Common Birdwing, it has also been successfully bred on other Aristolochia like A. ringens, A. foveolata and A. grandiflora. 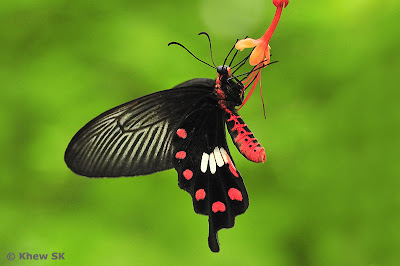 At times, several individuals can be seen in a particular location where the butterfly flies restlessly, always on the move and stopping occasionally to feed at its favourite nectaring plants. During the day, it is always fluttering with a slow unhurried flight, displaying its aposematic warning colouration (a bright red body and red marginal spots on its hindwings) to would-be predators that it is distasteful. 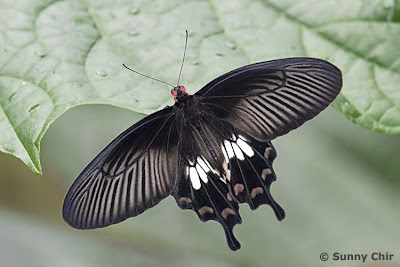 The female Common Mormon mimics the Common Rose for protection from predators by exhibiting similar reddish submarginal spots and white markings on the hindwings. 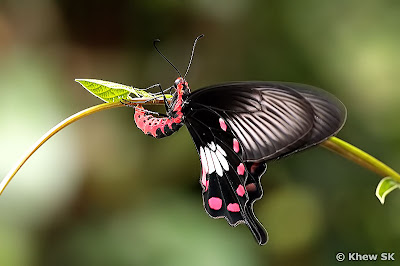 In recent years, individuals of the Common Rose have been observed where the hindwings are totally black - this "variation" we call the Black Rose. It consistently appeared for some time from 2008 onwards but became rarer in recent years. The jury is still out on the status of this species. The physical appearance of this Black Rose matches the subspecies antiphus, but in some literature, it has been upgraded to a full species status - Pachliopta antiphus. 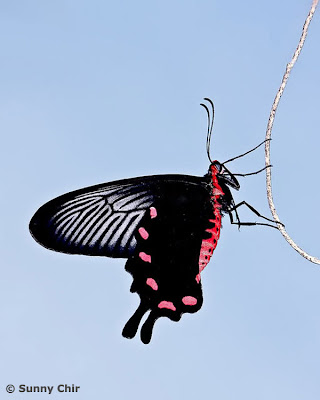 In both cases, whether it is Pachliopta aristolochiae antiphus or Pachliopta antiphus, a butterfly of such appearance originates from Borneo. If it were, then it may have been inadvertently brought over from Borneo via human agency through the import of plants, perhaps? 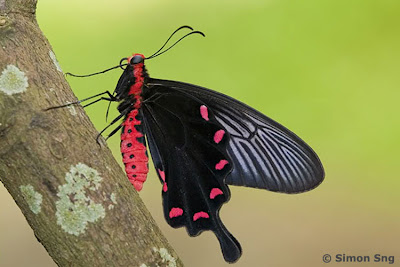 A pristine Black Rose perches on a branch

However, when the Black Rose appeared particularly at the Alexandra Hospital Butterfly Trail and also at the Singapore Botanic Gardens, the black individuals flew and co-existed with the normal subspecies asteris. Could the black "variant" be a morph of subspecies asteris? If it were a distinct subspecies, how then could the two different subspecies co-exist in the same locations? 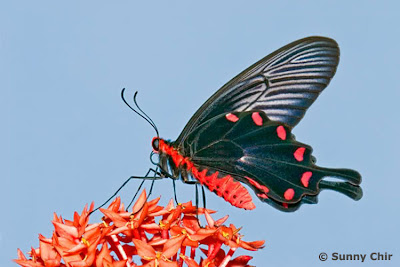 The Black Rose appeared to be even more common than the Common Rose for a period of time, and then suddenly became rare again! What happened? Natural selection and an unknown evolutionary process that allowed the more 'dominant' subspecies asteris to take control again? 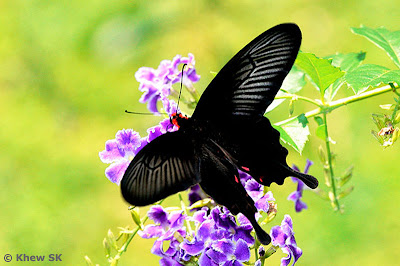 Upperside shot of the Black Rose

Perhaps breeding experiments would prove (or disprove) the status of antiphus. Could a male asteris mate with a female antiphus or vice versa? What would the offspring yield? This opportunity to breed the two "Roses" which were distinctively different in appearance was missed. Until the Black Rose appears again, we will just keep the postulation on the backburner. 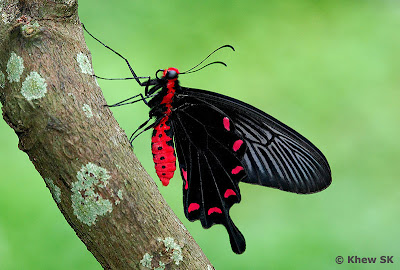 Hence the status of the Black Rose is uncertain, and needs to be further researched before ascertaining it as a subspecies (or in some references, as a full and distinct species). So until then, we will leave it as an unsolved mystery and hopefully a job for someone to discover in the near future! In the meantime, let us just enjoy the beauty of the Common Rose.