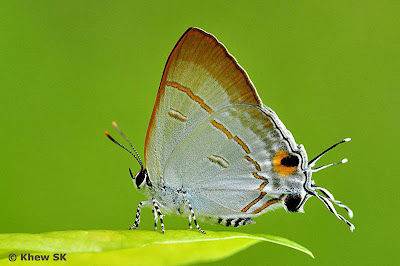 The month of June is the sixth month of the year and one of four months with the length of thirty days. It was a time of political change in Singapore, with the exit of a number of senior Ministers from the Cabinet. Amongst these were two former Prime Ministers of Singapore, Lee Kuan Yew and Goh Chok Tong. A time of change indeed, for our little island in the sun, as Singaporeans become more vocal with their views, are not afraid to externalise their opinions and satisfy their need for more avenues to air their grievances. 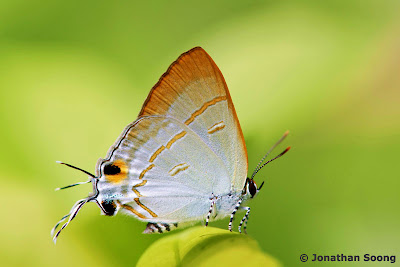 It must be tough being a politician in this age of social media, with unfettered (and anonymous) internet discourse and having to deal with the almost no-holds barred, opinionated electorate. Any decision, policy or action taken will always have opposing views, and where some segment of society will be adversely affected - perceived or otherwise. 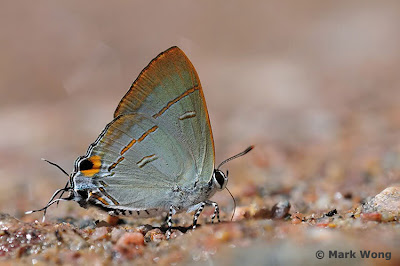 A Common Tit puddles on a damp sandy track


June also heralds the school vacation period, where parents with school-going kids set off for the long-awaited family vacations and quality family time together. This month, we had members of the Hong Kong Lepidopterists' Society visiting Singapore for a butterfly watching outing. ButterflyCircle members hosted our Hong Kong counterparts, and despite a weekend of bad weather, our visitors still managed to enjoy themselves. 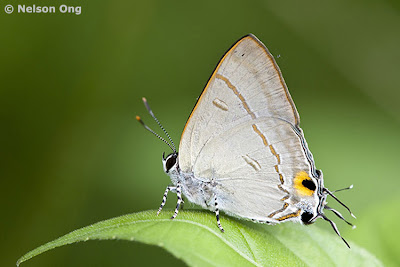 A grey variant of the Common Tit
Some ButterflyCircle members also took the opportunity to visit Gua Tempurung and Kuala Woh in the Malaysian state of Perak for a butterfly photography and watching outing. The pictures and story of our little adventure will be featured in an upcoming blog article. 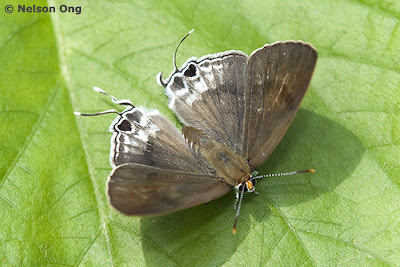 A female Common Tit basks in the sun
The birthstone for the month of June is the agate, a microcrystalline variety of silica. They are classically associated with volcanic rocks and occur in a wide range of colours and textures. 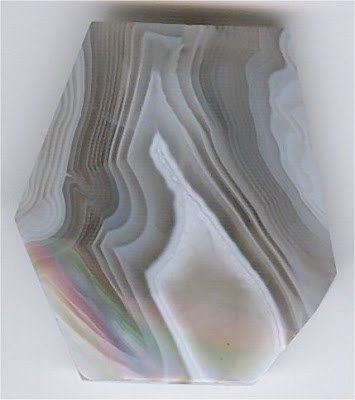 Who comes with summer to this earth,
And owes to June her hour of birth,
With ring of agate on her hand
Can health, wealth, and long life command.- Gregorian Birthstone Poems
We feature the little Lycaenid, the Common Tit (Hypolycaena erylus teatus) as our Butterfly for the month of June. It is a common butterfly, usually observed in urban parks and gardens where its host plants are cultivated. They are also commonly observed on the landward edge of mangrove habitats where another of its host plant, Talipariti tiliaceum, is found. 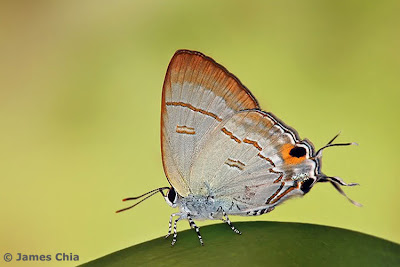 The caterpillars of this species are closely associated with ants, in particular the aggressive Weaver Ant (Oecophylla smaragdina). Many butterfly photographers who have been shooting the Common Tit around its host plants will have experienced being bitten by these ants! 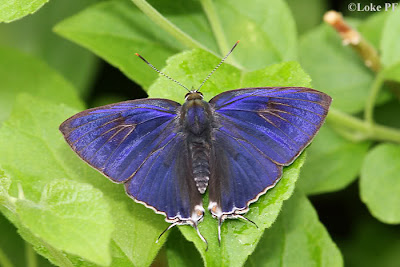 
The Common Tit is a fast-flying butterfly and usually stops to perch on the top surfaces of leaves with its wings folded upright. However, at certain times of the day, both males and females are observed to open their wings flat to sunbathe. 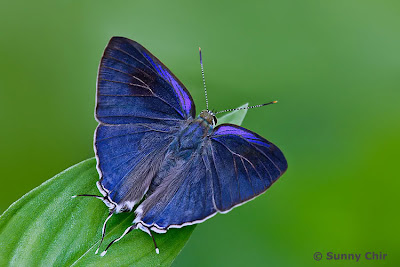 The male of the Common Tit is deep purple blue above with a prominent brand on the forewing discal area. The upperside of the female is a dull greyish brown with a black-spotted white tornal area on the hindwing. 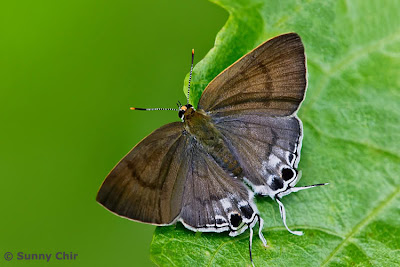 The underside is mostly pale grey with dark grey markings that are sometimes accented with orange. The hindwing bears and orange-crowned sub-marginal black spot. There are two equally long tails at veins 1b and 2 on the hindwing. 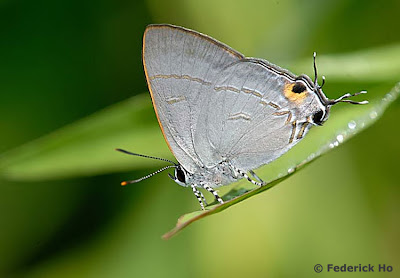 A grey variant of the Common Tit


The species is curious in that there appears to be an orange variant as well as a greyish variant on the undersides of the hindwing. It is not known for certain if these can be considered two different "forms" of the Common Tit, and further research is needed to establish the status of these two different variations of this species. In Singapore, we have observed that the variant with a strong tinge of orange is the commoner of the two. 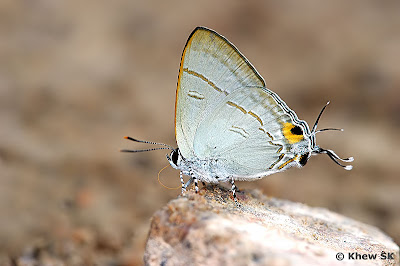 The adult Common Tit is often seen feeding on various types of flowers. In urban parks and gardens, where is it common, up to half a dozen individuals can often be observed at the same location. Males of the species are known to puddle on decomposing organic material. 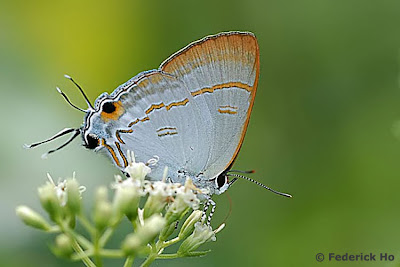 So if you're out for a nature walk in the park, do look out for this little urban beauty amongst the Ixora bushes and shrubbery. But keep a watchful eye out for those fiery Weaver Ants which are likely to be nearby! 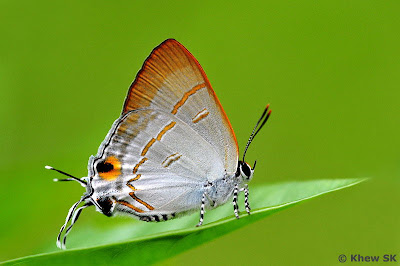 Posted by Commander at 1:00 PM 0 comments