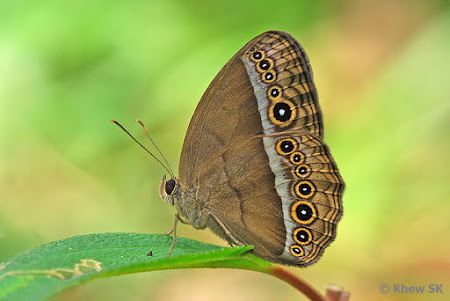 The month of July 2018 will probably be most remembered for the 2018 FIFA World Cup in Russia, a miraculous cavern rescue in Chiang Rai, Thailand, and the major cybersecurity breach of personal data in Singapore. We live in interesting times, and there are often outcomes that are still unpredictable, like who would win the World Cup, despite all means (including cats, birds and anything that can be believed!) of soothsaying by those who gambled away small fortunes. 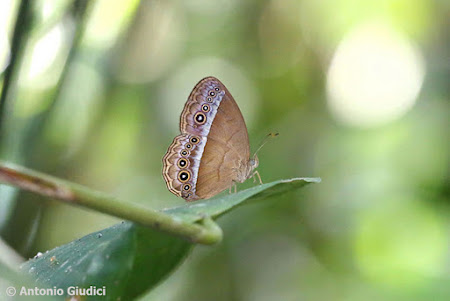 So France won the 2018 World Cup. Along the way, the usually successful Latin American teams dropped like flies, and so did defending champions Germany. Asian teams didn't make it far into the games, with only Japan remaining in the last 16 before bowing out to Belgium despite leading 2-0. The next World Cup in 2022 will be held in Doha, Qatar, and the games shifted to the end of the year to avoid the 40+ degrees summer heat in the Middle Eastern nation. 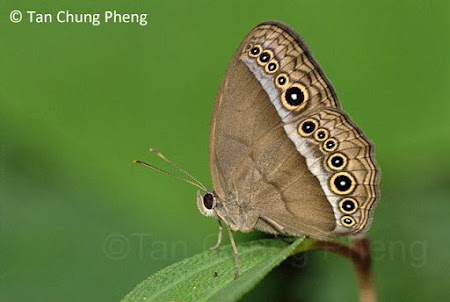 Then over in the sleepy provincial town of Chiang Rai in northern Thailand, a group of 12 teenagers and their football coach decided to take an excursion into the cave complex at Tham Luang. As this is the monsoon season in northern Thailand, the torrential storms caused flash floods that cut off the group's exit as rain water flooded the passages. A search-and-rescue operation commenced and it was only after more than 10 days of searching that they were found on a ledge more than 3km into the cave complex. 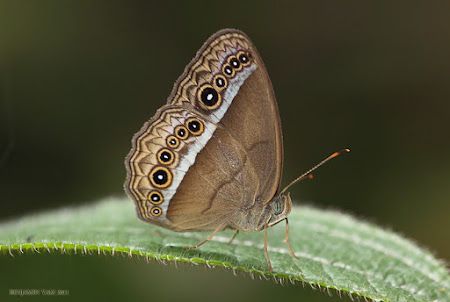 The rescue operation that followed was described as nothing short of a miracle, as the personnel involved took great risks to bring a group of boys out through the treacherous labyrinth, many parts of which were totally submerged. All in all, it was a successful rescue operation with all the boys and their coach making it out with much difficulty. Sadly, there was one casualty, a Thai Navy SEAL diver who ran out of air whilst playing a crucial support role of bringing oxygen tanks and placing them along the route for the rescuers. 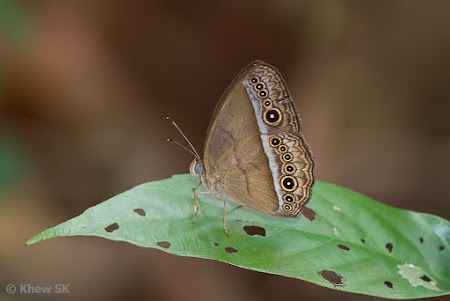 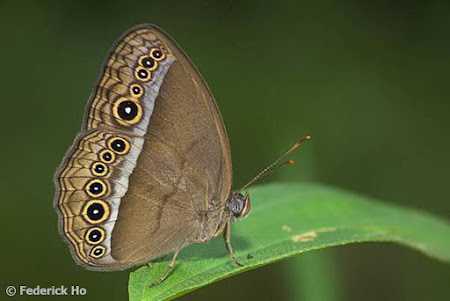 The Purple Bush Brown is often encountered flying low amongst the undergrowth, in deep forest shade, perching on the top of a leaf or blade of grass.

Back home in Singapore, hackers infiltrated the government's health database and stole the confidential records of over 1.5 million patients, including the Prime Minister's drug prescriptions. Whilst the government had to soothe alarmed patients whose personal data had been compromised, the government's Cyber Security Agency will be busy patching up vulnerabilities and weaknesses in the IT system. In this cyber age and the era of connectivity, I cannot imagine having to go back to the paper and filing systems of the last millennium. Hence it is a risk that the government and any private company will have to face and resolve, moving forward. 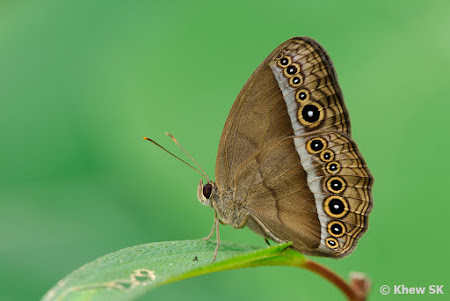 We move back to our butterfly world with our feature butterfly of the month of July 2018. This month's butterfly is the Purple Bush Brown (Mycalesis orseis nautilus). The species is adorned with ocelli (or eye spots) on the margins of both wings and is one of many similar-looking species in the Mycalesis genus, often referred to as Bush Browns. 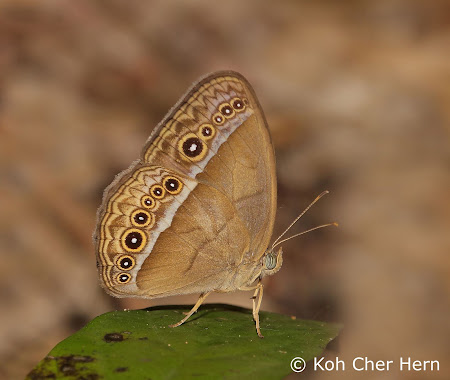 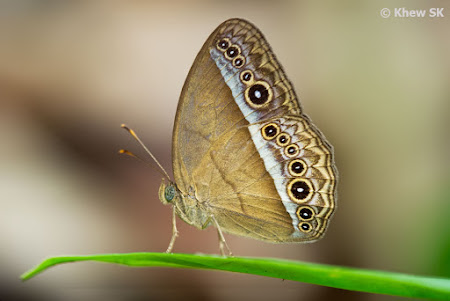 Individuals of this species have a full complement of ocelli on both wings with rather crisp colours and distinct outlines on the ocelli. The relatively uniform post-discal band is broad and faintly violet-washed in pristine individuals. There is a thin dark brown sub-basal line on both wings. 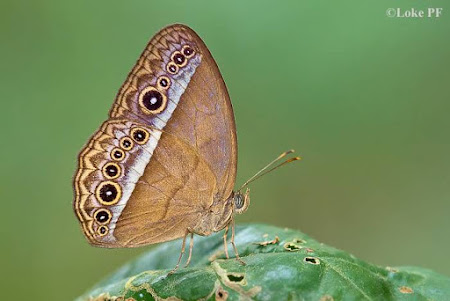 The butterfly is rather local in distribution and is considered rare in Singapore. It is a forest-dependent species and is not encountered beyond the sanctuary of heavily shaded forested areas in the nature reserves. It is usually observed singly, flying low amongst the undergrowth and grasses in heavy shade. 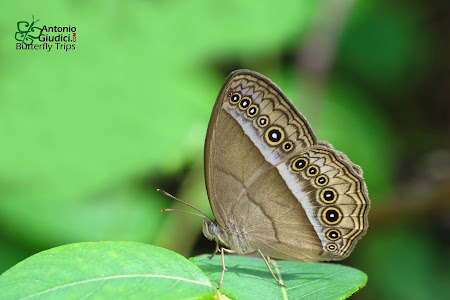 The Purple Bush Brown has also been observed to feed on overripe fallen fruits on the forest floor. The life history of this species has not been recorded yet in Singapore, although its caterpillars are likely to feed on a type of grass, like many of its other closely related species in the sub-family Satyrinae.