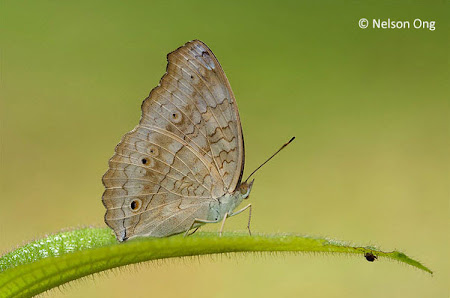 The month of May 2014 appears to be one that is fraught with political changes and turmoil in many countries in Asia.  Scientists have also forewarned of a climatically extreme year ahead. The cyclical El Nino effect is predicted to peak in 2014, bringing along with it, unprecedented climate conditions. The El Nino effect is the name that climatologists give to warming of the surface temperatures in the tropical Pacific Ocean. 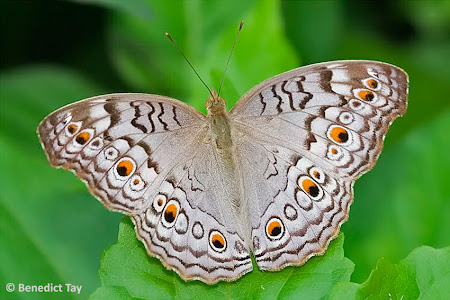 The last time El Nino was at its peak was back in 1997, where there was a prolonged drought in Singapore. That year, the annual rainfall in Singapore was about half of the long-term average and the annual average temperature was 1.4 degrees Celsius above average.  Affecting most of South East Asia, the predicted prolonged drought may bring the dreaded haze back to the region, if the unabated slash-and-burn land-clearing methods continue in neighbouring Indonesia. 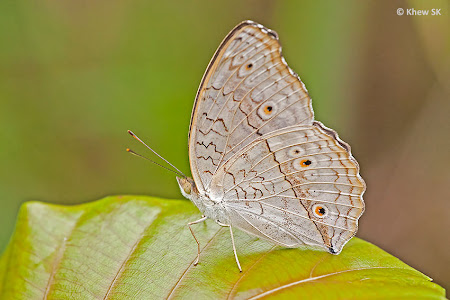 Over in Vietnam, protests over China's supposed incursion into Vietnamese territorial waters erupted into violent riots. Anti-Chinese protesters burned factories in various cities and there were fatalities in the unrest. As the unhappiness with China's territorial claims continue, Vietnam would obviously not be the natural choice for visitors and tourists for the short to medium term. 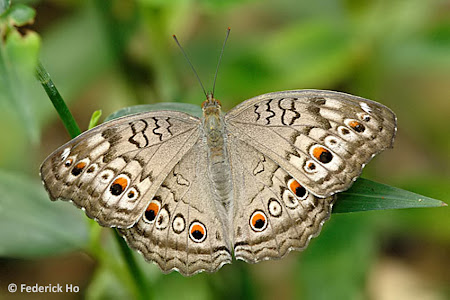 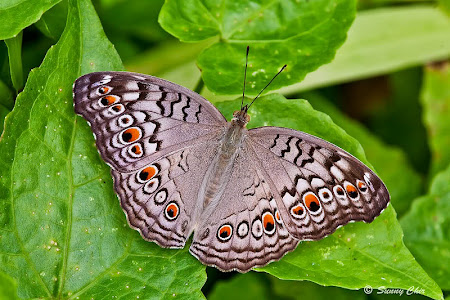 Further north of Singapore, our neighbours in Thailand saw the military declaring martial law to resolve the deepening conflict between the frequently demonstrating supporters of political parties. As the unrest continues, the Embassy of the Republic of Singapore' website advised that Singaporeans "should seriously reconsider visiting Thailand at the moment." It is quite bizarre how situations can change so quickly, particularly when a group of ButterflyCircle members had just recently returned from a fruitful outing in peaceful Chiangmai just about three weeks ago. 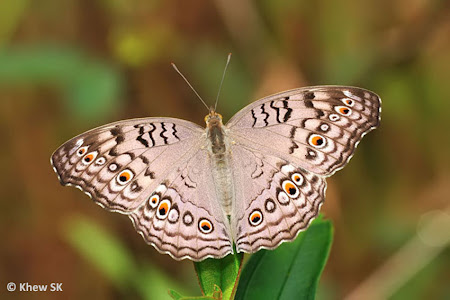 Back here in Singapore, the "sakura" season of mass-flowering trees of various species continued into early May. But the natural phenomenon most talked about in the past week or so, revolved around a moth! The Tropical Swallowtail Moth (Lyssa zampa) was seen in great numbers all across the island, from suburban residential areas to multistorey car parks and even tall office buildings in the Central Business District! At my own office building, a moth was seen holding on to dear life outside the window of my 18th storey office! 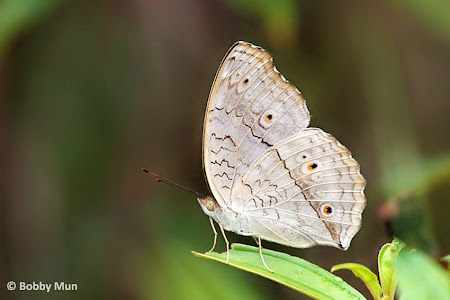 The outbreak of this moth (which has been frequently mistaken for a large butterfly by members of the public), appears to have been triggered by a confluence of climatic conditions and possibly the reduced predatory pressure towards the end of the avian migration season. No one can be sure why these moths suddenly appeared in numbers but to the casual observers, enjoy them whilst they last! 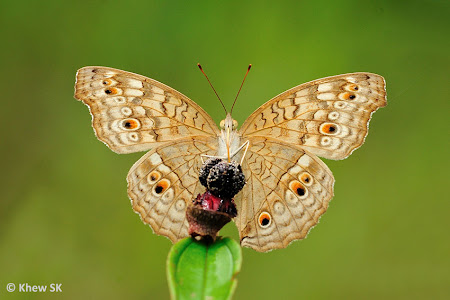 Our Butterfly of the Month for May 2014, is the Grey Pansy. One of four species that occur in Singapore, the Pansies (named after the colourful flowers from the family Violaceae) are active sun-loving butterflies of the genus Junonia. The Grey Pansy is the rarest amongst the four Pansies that are found here; the others being the Blue, Peacock and Chocolate Pansy. 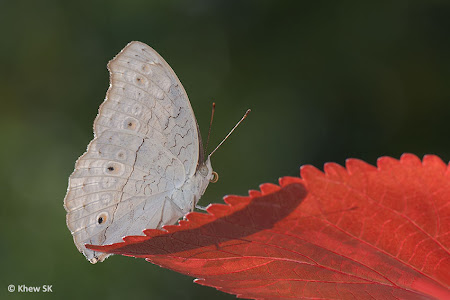 The distribution of the Grey Pansy is quite widespread across Singapore, and the species is locally common at times, particularly in the vicinity of water bodies, where its caterpillar host plant grows. It can be found in the forested nature reserves as well as urban parks and gardens. 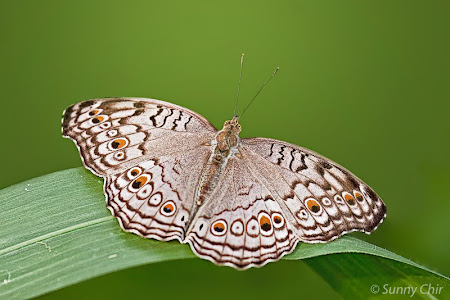 The Grey Pansy is a pale violet grey above with the underside light grey. Both wings have dark brown irregular post-discal spots and submarginal lines and streaks. The more prominent ocelli on the fore and hindwings are orange-crowned. 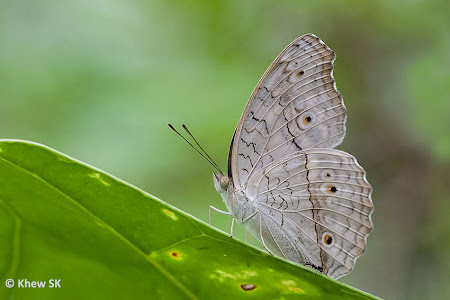 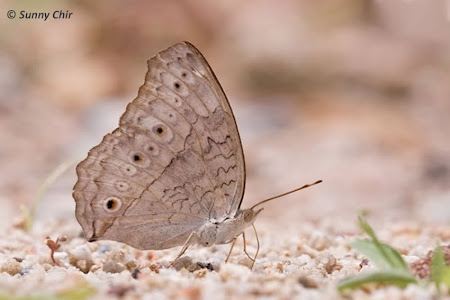 The Grey Pansy is usually alert and skittish, and adopts a flap-and-glide flight pattern. It has a habit of returning repeatedly to a few favourite perches when it patrols its territory, and then open its wings flat to sunbathe. It likes the ripened fruits of the Singapore Rhododendron (Melastoma malabathricum) on which it feeds greedily. Occasionally, it can be spotted puddling at damp footpaths. 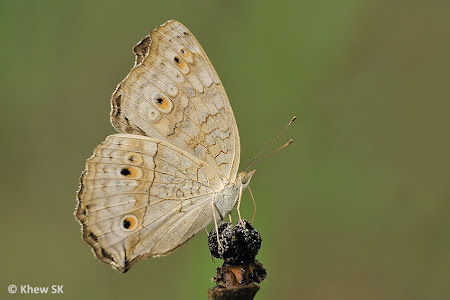 The life history has been documented, and will be featured in a forthcoming article on this blog.