Butterfly of the Month - November 2019 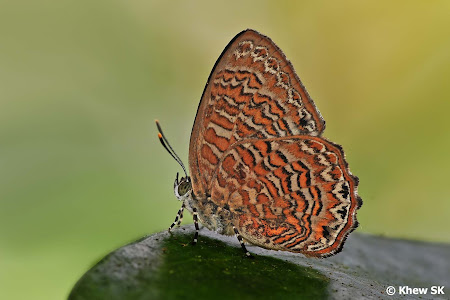 
We are now into the 2nd last month of 2019 trundling towards the end of a very tumultuous year. It has been a rather difficult year for many of us, from personal challenges and misfortunes to tough business environments and tragic world events. The US-China trade war continues to trigger unprecedented impacts across many countries and individuals, creating direct and indirect uncertainties to people around the world. 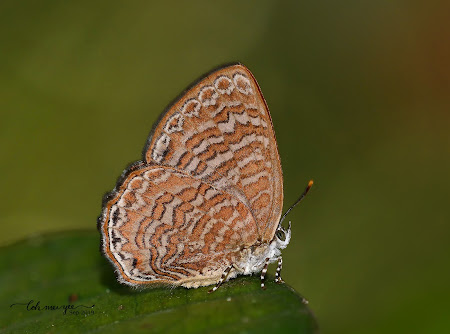 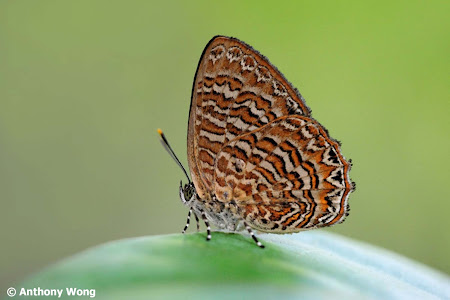 Not too far away, the protests in Hong Kong that started in July seems to have continued unabated for the past 4-5 months. With each passing month, the protests appeared to have become more intense and violent, with properties and public amenities damaged or destroyed. The world watches with curiosity and shock. as there seems to be nothing any external party can do to help resolve Hong Kong's domestic issues except for it to be tackled from within. What exactly is the outcome or objective of the protests seem to elude logical understanding from our external perspective. 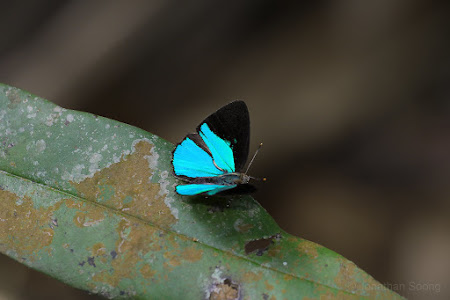 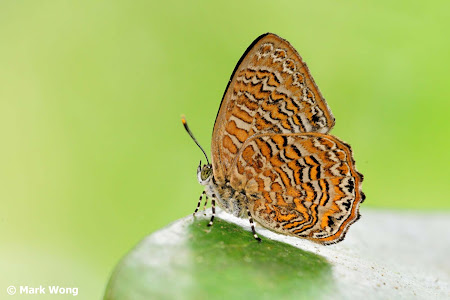 As suddenly it had started, the haze disappeared just as quickly and people in the region went back to their normal lives. Until the next burning season, that is. And then the finger-pointing and grousing starts all over again as people scramble for their N95 masks and avoid strenuous outdoor activities (like butterfly watching outings!) 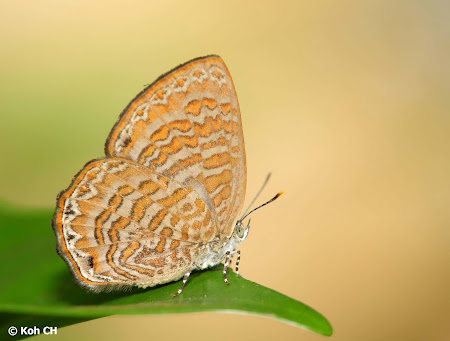 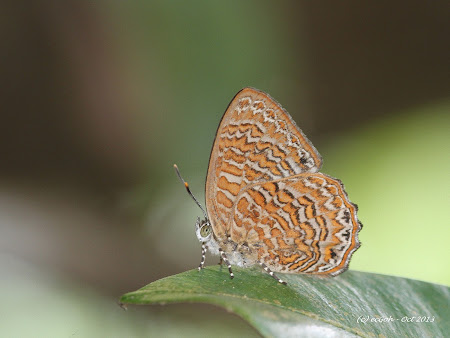 At home, domestic issues that dominated the news include Personal Mobility Device (PMD) accidents and recalcitrant behaviour of a minority of such users who continue to flout the law. On another front, the issue between the self-entitled and lack of basic graciousness when dealing with condominium rules and the security personnel who enforce them, was heatedly debated on social media. The ugly side of online vigilantism also showed how social media frenzy tends to quickly breach the boundaries of extreme behaviour. 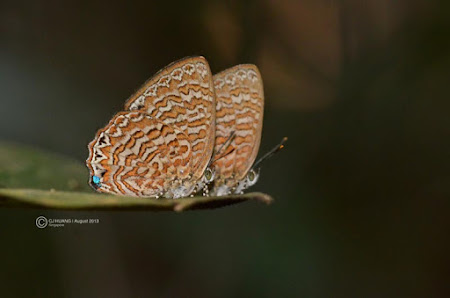 
Almost all over Singapore, the number of butterflies seemed to be generally on the decline. Our usual "hunting grounds" tended to turn out much lower counts and sightings over the past couple of months compared to previous years. Perhaps the prolonged hot and dry spell, combined with the haze may have had some environmental effect that limited the number and diversity of butterfly species. Let us see if this changes in the coming cooler and wetter months and into the start of 2020. 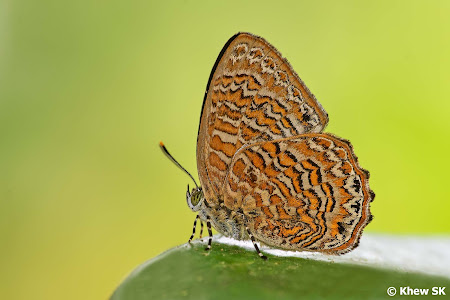 The Butterfly of the Month for November 2019 is a "gem" of a butterfly - small but spectacularly coloured Sumatran Gem (Poritia sumatrae sumatrae). A species that usually frequents the heavily shaded forest understorey, the iridescent emerald green of the male tends to catch an observer's attention quickly as the butterfly opens and closes its wings when it stops to rest. 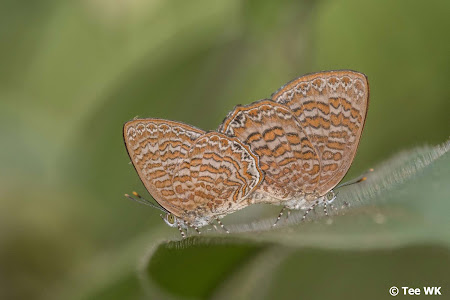 A mating pair of Sumatran Gems


Moderately rare and local in its distribution, the Sumatran Gem is one of two species from the genus Poritia that can be found in Singapore. At times, it is observed along forest edges in the early hours of the morning, flying and stopping to sunbathe with open wings. Most of the rest of the day, it is found in the forest understorey and flits around from perch to perch with its wings folded upright. 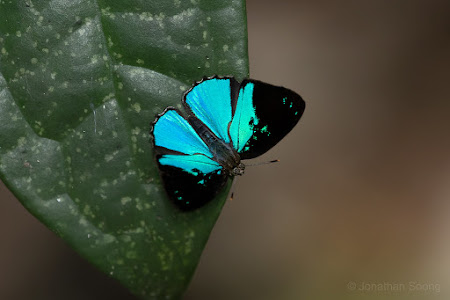 The beautiful emerald green upperside of a male Sumatran Gem


The male Sumatran Gem is a bright metallic emerald green, with thick black apical borders on its upperside. In the forested areas, males tend to fly around from leaf to leaf, stopping and then opening and closing its wings for a few moments before settling to rest with its wings closed upright. It rarely opens its wings fully, preferring a semi-opened position most of the time. 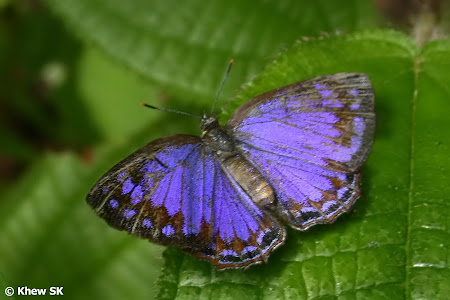 The Sumatran Gem is a sexually dimorphic species, with the purple female very different in appearance from the male
The female is a light purple above with reddish streaks and has black marginal markings on both wings. Females are much rarer than the males and are less often spotted. They too, prefer forest edges in the nature reserves and are more often encountered in the heavily shaded forest understorey. 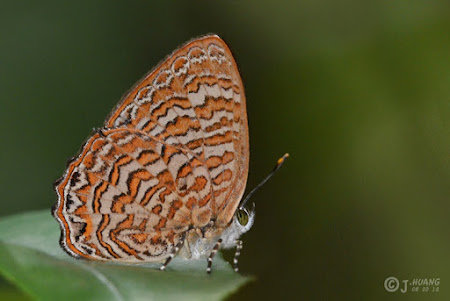 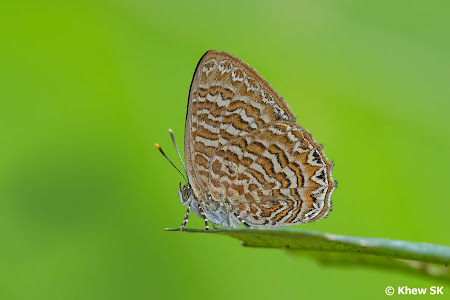 The underside of the Sumatran Gem is reddish brown with thick striations. Much of the reddish striations on both wings are black-bordered. The hindwing is mildly scalloped with the cilia blackened. The legs of the butterfly are banded black and white, whilst the compound eyes are transparent. The antennae are orange tipped.
Text by Khew SK : Photos by Goh EC, Huang CJ, Khew SK, Loh MY, Jonathan Soong, Tee Wee Kiat, Anthony Wong and Mark Wong