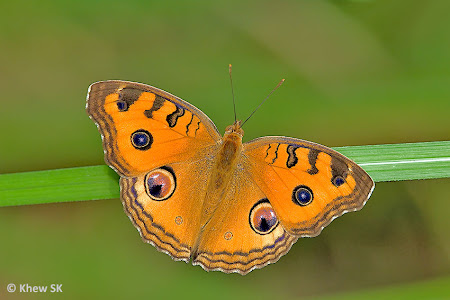 As we move past the halfway mark of the year 2014, we take a look back at the first half of the year with a some trepidation about the safety of air travel these days. Perhaps statistics still show that one is more likely to be killed in a car accident than on a plane, but whenever a whole plane goes down with most or all of its passengers, the news often carries a greater collective impact and shock. 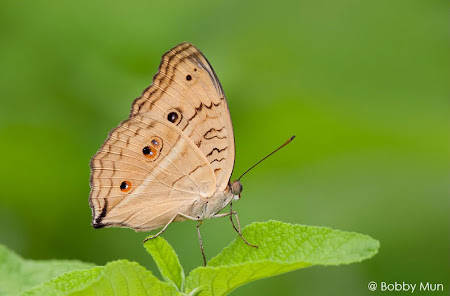 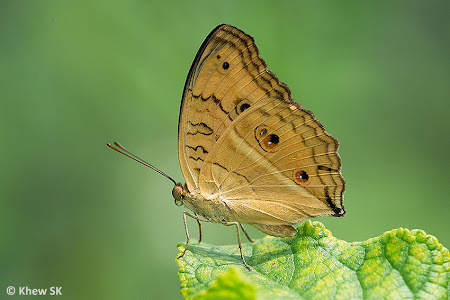 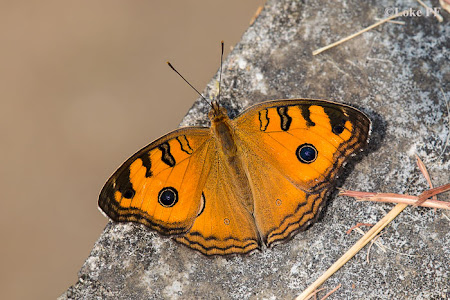 As if to round up a week of bad news, Taiwan's TransAsia Airways ATR-72 turboprop aircraft ploughed into a residential area in Penghu killing 48 people. This time around, there were 10 survivors, as the plane was apparently in trouble during bad weather, before the crash. The TransAsia crash was the third worldwide in the space of just eight days, capping a disastrous week for the aviation industry. 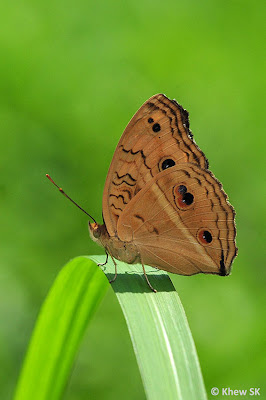 We mark a moment of respect and contemplation, as we can never fully comprehend the grief of the surviving relative and families of those who perished in the air crashes. In some cases, entire families were wiped out. As we ponder about the safety of air travel these days, life still goes on. Perhaps the recent three cases were just a coincidence and an aberration in air travel worldwide? No one can say for sure. 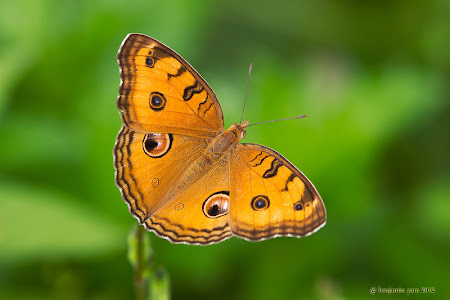 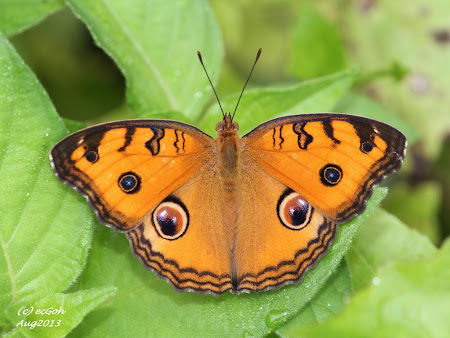 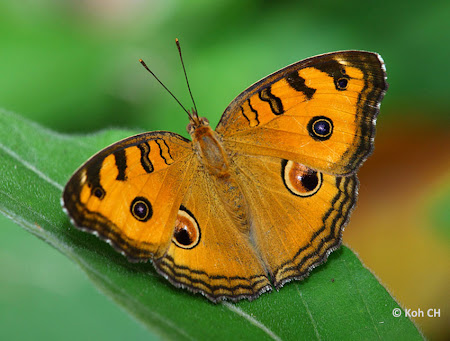 Over in the region, as the summer season is in full swing, Singapore is experiencing hotter and drier weather. A short 4-day weekend trip by a small group of ButterflyCircle members across the causeway to Ipoh for a butterfly photography outing also yielded comparatively poor results. Somehow, butterfly activity seems to be rather low in our favourite places with much lower numbers and diversity than our past visits. 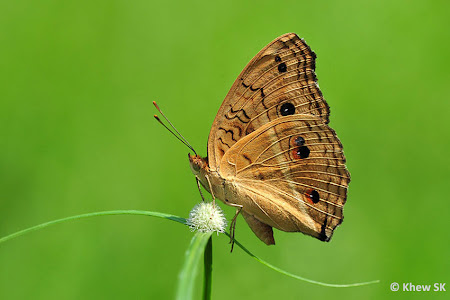 This month, we feature a common urban butterfly, the Peacock Pansy (Junonia almana javana). This bright and cheery orange-coloured butterfly is one of four related Pansy species found in Singapore. The Peacock Pansy is widely distributed, but mainly found in urban parks and gardens, and along the sunlit fringes of Singapore's nature reserves. 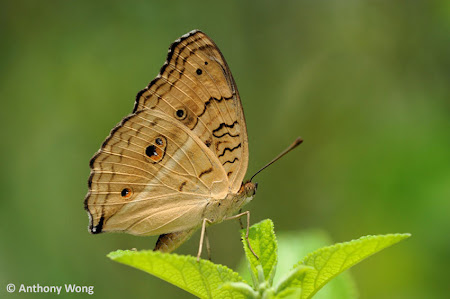 It is a sunny-weather species, and often found on hot bright days, fluttering amongst the low shrubbery and flowers. It adopts a flap-glide flight characteristic but can be skittish and alert to any movements or approach by a photographer. When feeding on flowers, it can be approached more easily. 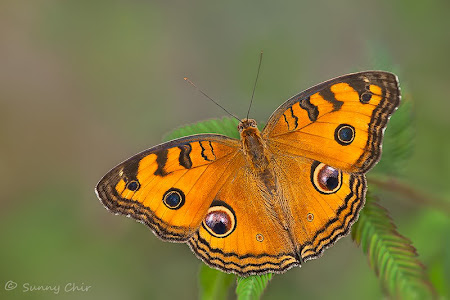 The Peacock Pansy can often be observed sunbathing with its wings opened flat to show its bright orange coloured uppersides. When the weather cools down or when there is cloud cover, the butterfly often perches with its wings folded upright, displaying its muted undersides where it can rest amongst the dried foliage with a relatively effective camouflage to avoid predators. 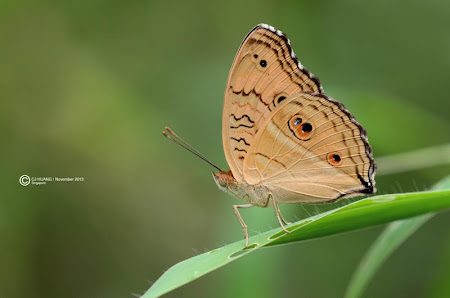 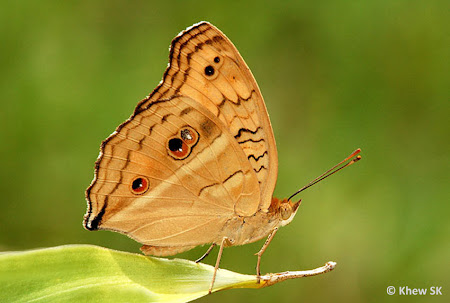 The bright orange upperside of the Peacock Pansy features prominent white-centred ocelli which may have given its English common name "Peacock". Both the fore and hindwings have prominent ocelli with the eyespot on the hindwing larger and resembling an "eye". The underside is much paler and eyespots are smaller and appear more lightly marked. 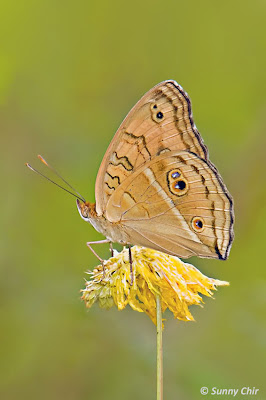 The life history of the Peacock Pansy has been documented here on the blog, where it has been bred on Ruellia repens a common urban "weed". It is also likely that the caterpillar of the Peacock Pansy is able to feed on other plants as well.
Text by Khew SK : Photos by Sunny Chir, Goh EC, Huang CJ, Koh CH, Khew SK, Loke PF, Bobby Mun, Anthony Wong & Benjamin Yam.
Posted by Commander at 9:47 PM 0 comments