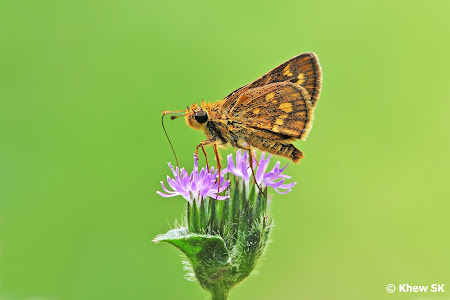 The month of April 2020 may go down in modern history as the world's worst month in terms of a global pandemic. The COVID-19 coronavirus that first appeared in Wuhan in China, began its slow but sure spread around the world. Whilst China managed to impose a more regimented lock-down across the country to contain the virus, other countries faced bigger challenges. 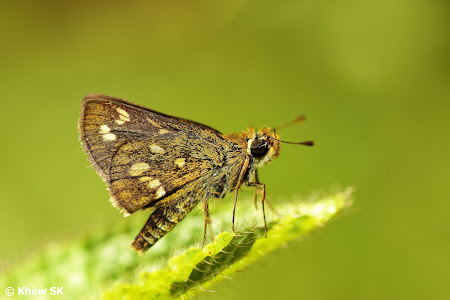 After the initial weeks, many Asian countries appeared to be dealing with the virus quite well. Then it started spreading to the western world, where containment was not as expeditiously dealt with, as compared to the draconian and authoritative manner in China. The spread spiked in Italy, Spain, Iran and increased alarmingly before the World Health Organisation declared COVID-19 as a global pandemic. 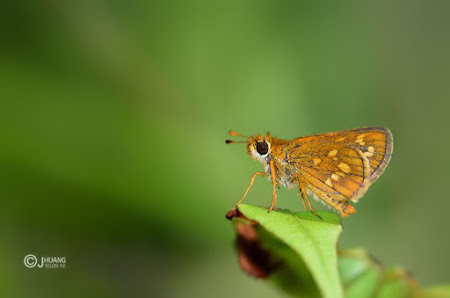 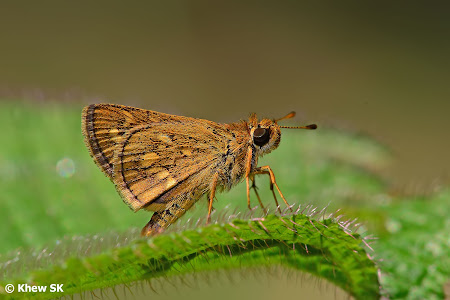 And then the virus hit US shores and the number of infections catapulted and to this day, the US has been recording 20,000 to 30,000 new cases on a daily basis! The US is now the world's worst hit country in terms of total number of infections (climbing past the 500,000 mark) and and just a close second behind Italy in the number of fatalities. As the world reeled in the face of the virus, so did economies and peoples' livelihoods when countries locked down and businesses ground to a near standstill. 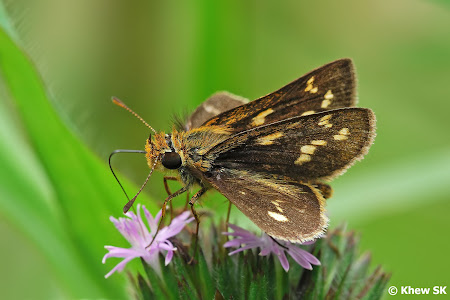 Over in Singapore, the initial confidence of keeping the daily number of infections low was shattered in the past few weeks, where the government had to announce enhanced measures called "circuit breaker" initiatives, including closing down schools and non-essential businesses. In avoiding a total lock-down, the authorities are monitoring how people are responding to certain liberties in moving around the island for daily essential activities. With the number of confirmed infections exceeding 2,000 just today - a tenfold increase from a month ago, it may be a matter of time when even more measures have to be put in place to contain the virus spread across the nation. 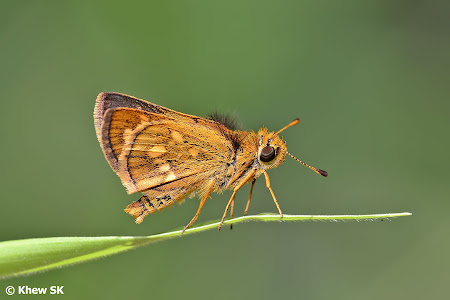 Working from home has taken on a new meaning, as some businesses that are able to, attempt to continue with their work using telecommuting and videoconferences, leveraging on the efficient IT infrastructure in Singapore. However, staying home for a month may prove to be extremely uncomfortable and disconcerting for some. But upon reflection, will our world be the same again, when this is "over"?  Or will we see a new norm emerging all across the world? 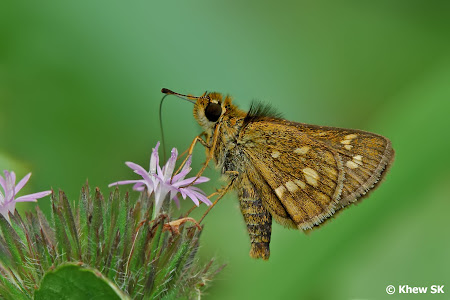 This blog has survived for the past thirteen years via online articles and this weekend's blogpost will continue with our Butterfly of the Month for April 2020. We feature the diminutive skipper, the Spotted Grass Dart (or Malayan Grass Dart) (Taractrocera ardonia lamia). This species, recorded in the late 1990's as a new discovery to Singapore (and hence treated as a non-native), has been observed along the fringes of the nature reserves. 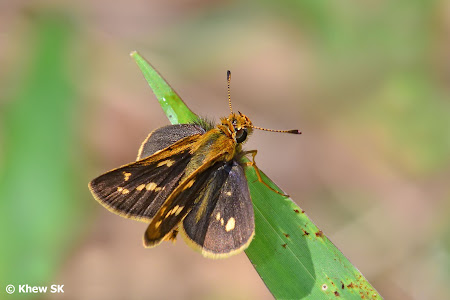 
The Spotted Grass Dart has a wingspan of about 25-30mm and is a small butterfly. It behaves like many of the other skippers - fast flying and skittish, and stops to perch or feed with the hindwings opened flat whilst the forewings are held at a 45deg angle to the body. Where it is found, it is usually observed feeding on low-growing wildflowers like the Elephant's Foot and Chinese Violet. 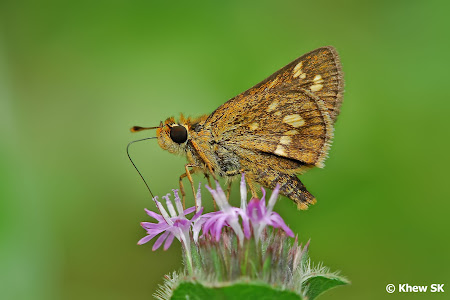 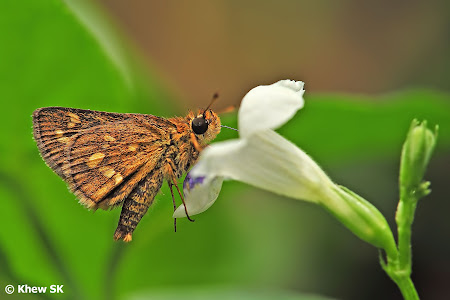 
It is one of two species from the genus Taractrocera that are extant in Singapore - both of which were not recorded by the early authors and considered exotic species. However, both have been regularly seen for many years, and a viable colony of each species has probably been established in Singapore. The distinctive feature of the genus is the lack of an apiculus (hook) that is typical of the Hesperiidae family (Skippers) 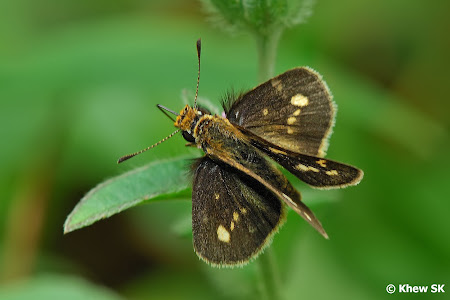 A top view of a Spotted Grass Dart. Note the lack of an apiculus (hook) on the antennae


The Spotted Grass Dart is dark brown above, with pale yellowish spots on the fore and hindwings. The cilia on hindwing are pale yellow and forms a distinct marginal border on the wing. The underside is paler with reddish-brown scaling and the yellow spots prominent on both wings. 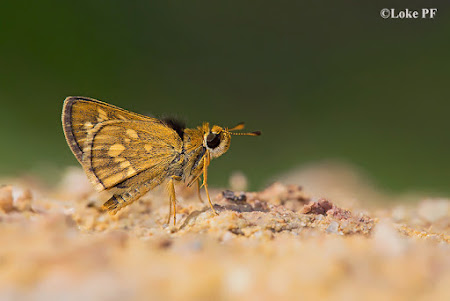 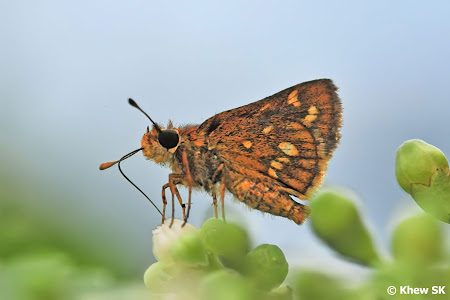 
The caterpillar host plant is likely to be some species of Poaceae or grasses. Where is is found, the species often flies in the company of other skippers like the Chestnut Bob and Bush Hopper. It flies rapidly and sunbathes at open grassy habitats. The size and colour are quite distinctive when it stops to feed on wildflowers and its lack of apiculus on the antennae sets it apart from any other species.

Posted by Commander at 8:58 AM 0 comments