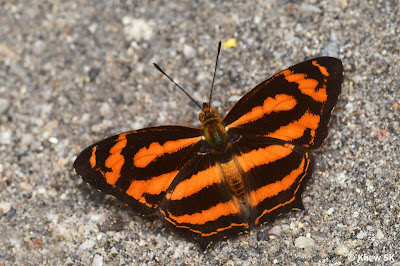 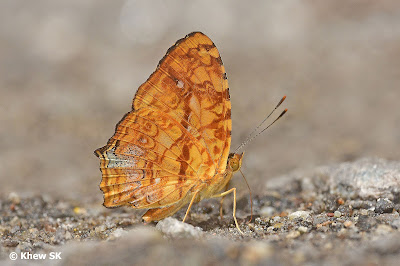 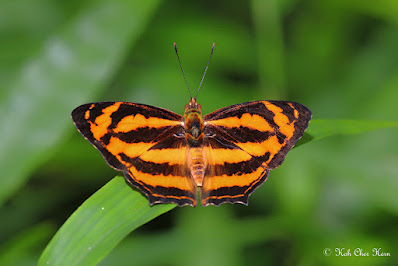 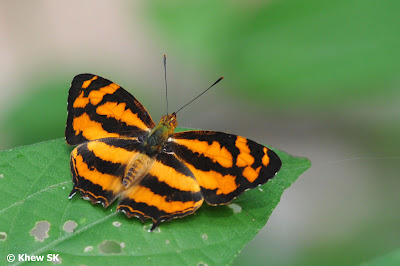 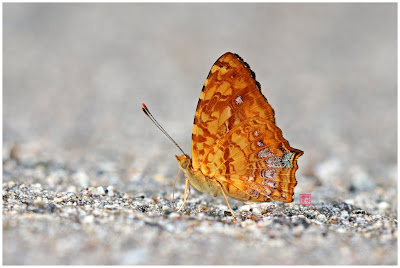 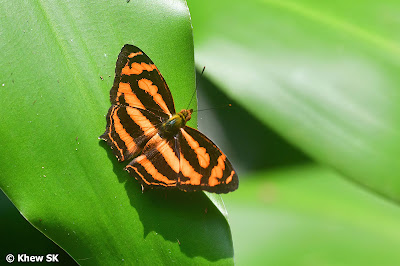 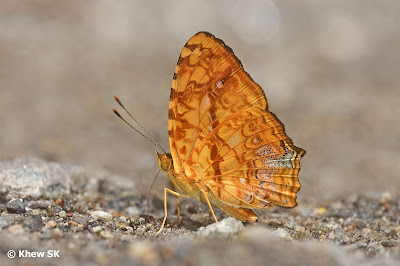 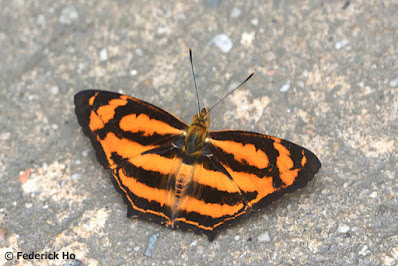 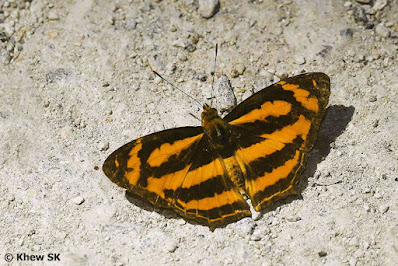 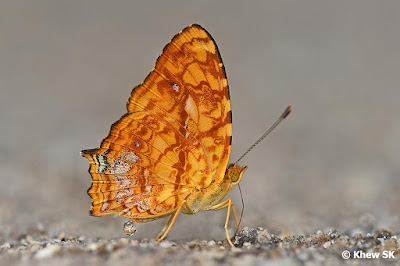 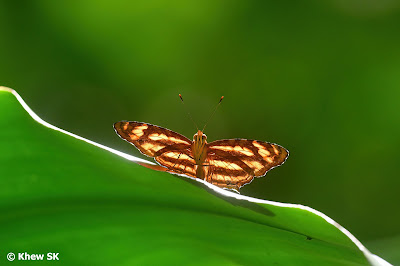 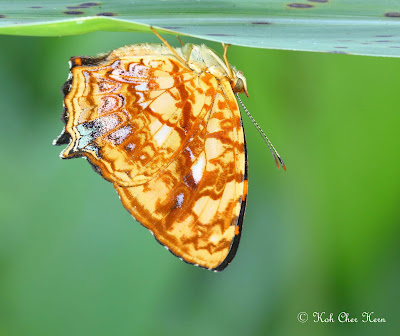 Please know that the correct spelling is Pipturus argentEus.
Keith

Thanks for the correction, Keith. :)