Butterfly Photography at our Local Parks #3 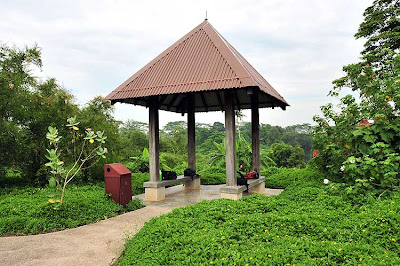 About Pulau Ubin
Shaped like a boomerang, Pulau Ubin (Granite Island) is situated just off the northeastern corner of mainland Singapore. The 1020-hectare island was once a cluster of five smaller ones separated by tidal rivers, but the building of bunds for prawn farming has since united these into a single island. Two other islets, Pulau Ketam (Crab Island) and Pulau Sekudu (Frog Island), lie to its south. Ubin is largely a series of undulating, granite hills. In the early days, granite mining supported a few thousand settlers. Much of the original vegetation was cleared for the cultivation of rubber and crops like coffee, pineapple, coconut and jasmine. Today, abandoned granite quarries remain as picturesque relics of Ubin's history, while forests and grasslands have regenerated to cover up the ravages of the past. (Source : NParks Website) 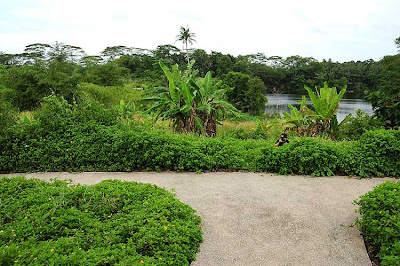 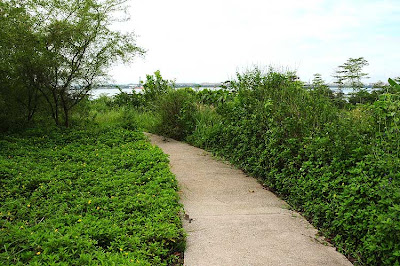 Pulau Ubin is well-known for its relatively unspoilt habitats brimming with rich diversity of flora and fauna. Many nature lovers and enthusiasts make their way there on weekends to spend their time observing and enjoying nature in one of Singapore's remaining frontiers of undeveloped tracts of forests. 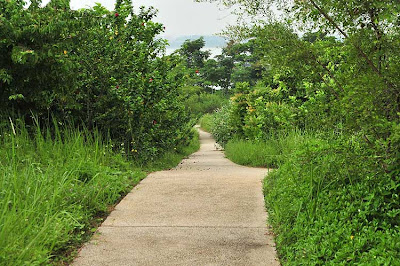 Besides the usual weekend activities of trekking, cycling, bird watching, etc., not many are aware of a lushly landscaped hillock just to the west of the jetty and Ubin town, along Jalan Jelutong. This hillock, planted specially with butterfly-attracting plants, has been the destination of many butterfly enthusiasts and photographers over the past couple of years. 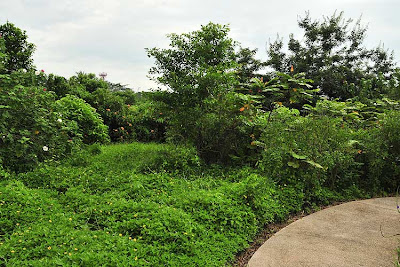 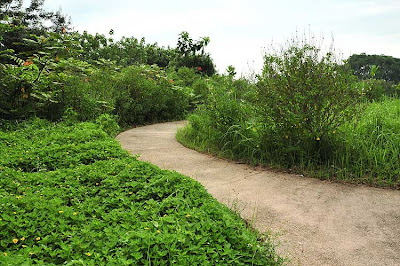 At least 60 species of butterflies have been spotted on Ubin's Butterfly Hill over the past years - a few of which were first discovered on Ubin, and which were new to the Singapore Butterfly Checklist. 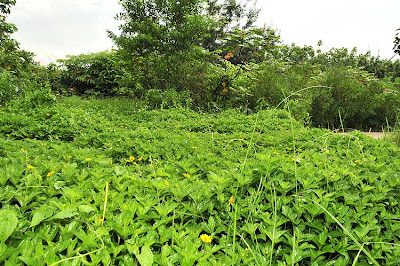 Ubin's Butterfly Hill is a short 5 minute walk from the jetty. Upon landing at the jetty, turn left towards the town and walk until you reach the NParks maintenance base (where there are also public toilet facilities). Continue along the dirt path until you reach the main access point to the Butterfly Hill. A prominent landmark at the hilltop is a pyramidal-roofed hut where one can take shelter from the hot sun (or rain, as the case may be). All around the hut are various plants which were originally selected for their butterfly-attracting properties. 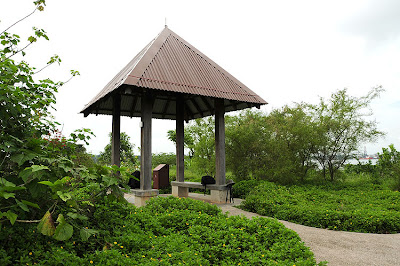 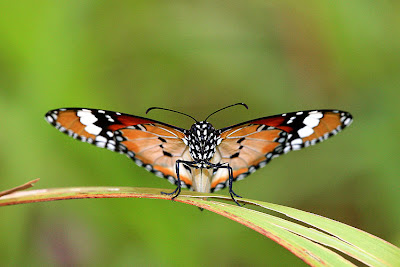 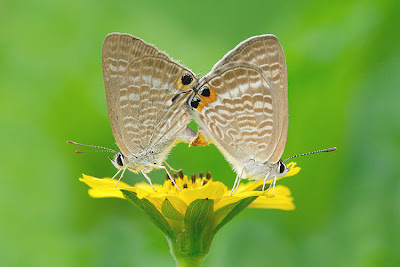 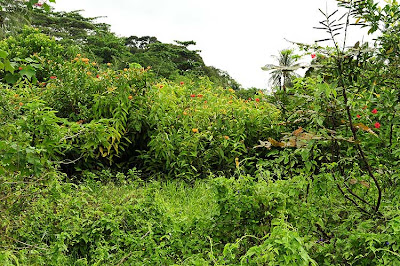 Station yourself at the various nectaring flowering plants like the Common Snakeweed, Creeping Daisies, Ixora, and so on, and you will be rewarded with sightings of various species of butterflies. The early morning hours are better, as it will be less breezy and more conducive for butterfly photography. 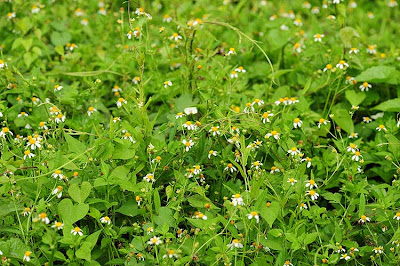 Do look out for the Dwarf Crow (Euploea tulliolus ledereri) - a resident Ubin species which was originally discovered on Pulau Ubin, and not found elsewhere on Singapore island. Also first discovered on Ubin, are the Ancyra Blue (Catopyrops ancyra), Dingy Line Blue (Petrelaea dana dana) and the skipper Cephrenes acalle niasicus, and they occasionally visit the flowers at Butterfly Hill as well. 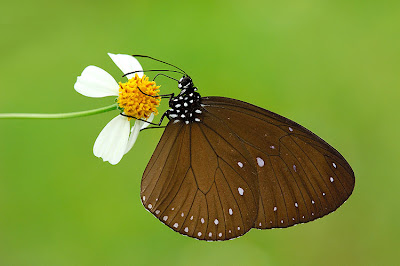 Check out the open plains areas where tall lallang grows. You may often find Tawny Costers (Acraea violae), a variety of skippers and other Lycaenids taking a rest on the lallangs waving in the breeze. 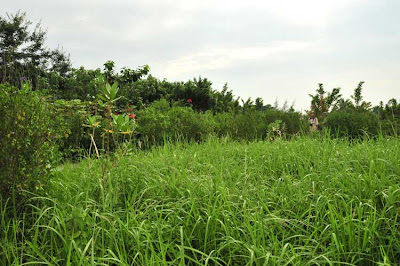 Observe carefully the leaves of Calotropis gigantea, Pomelo and Seven Golden Candlesticks (Senna alata), and you may find the caterpillars of the Plain Tiger, Great Mormon and Mottled Emigrant respectively, as these are the butterflies' host plants.

An assortment of some of the butterfly species (and one large Atlas Moth!) that you may expect to encounter on Ubin's Butterfly Hill

Map of Pulau Ubin
The Butterfly Hill is located at the southern part of the island, just a short distance westwards from the Ubin Jetty (Click on Map to enlarge) 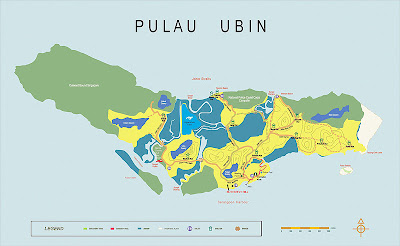 Text by Khew SK : Photos by Khew SK
Posted by Commander at 9:59 AM