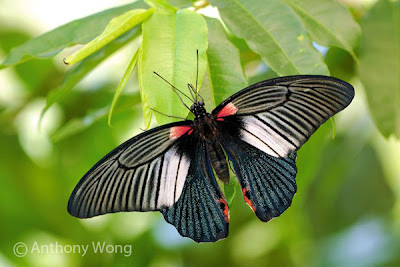 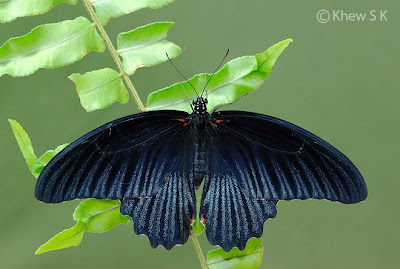 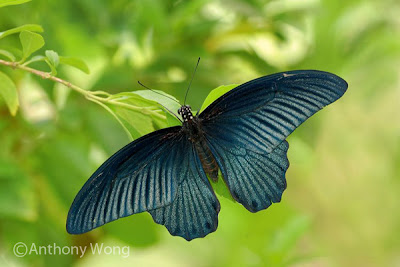 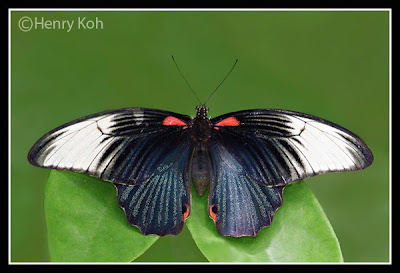 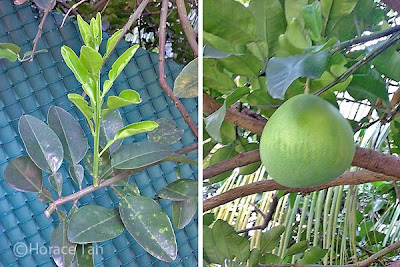 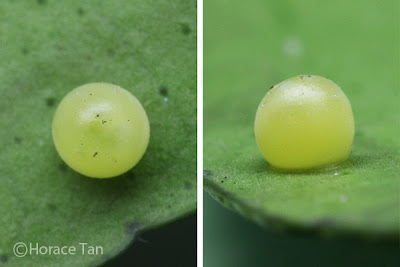 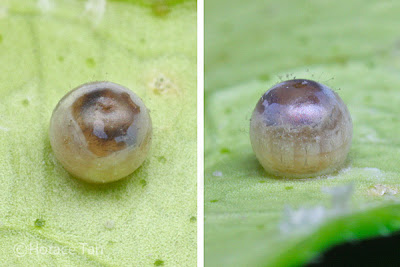 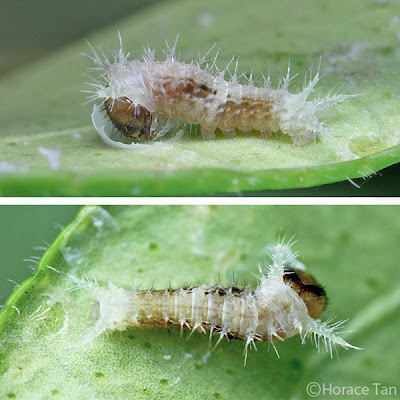 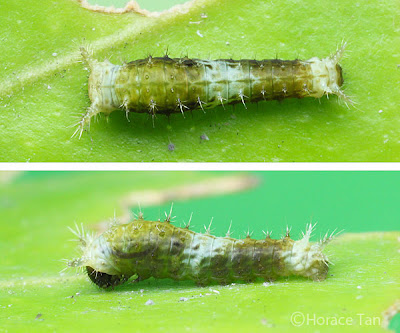 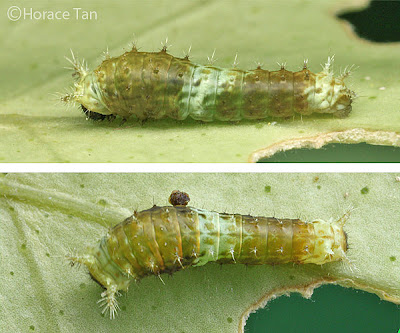 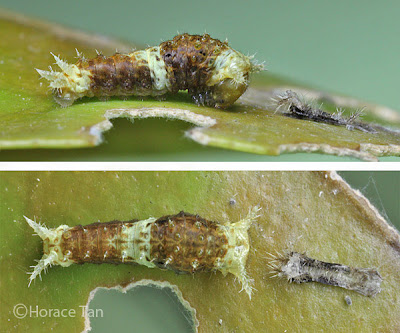 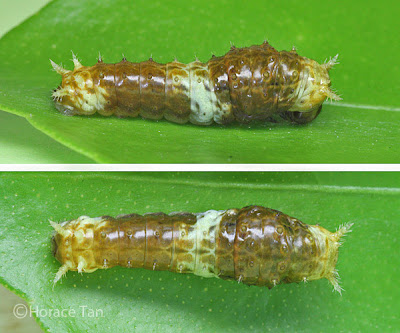 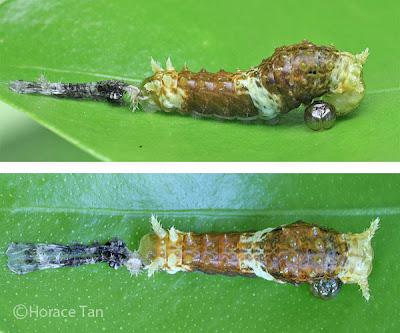 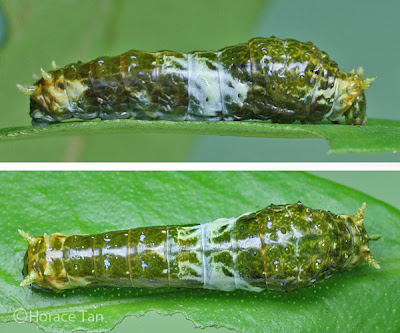 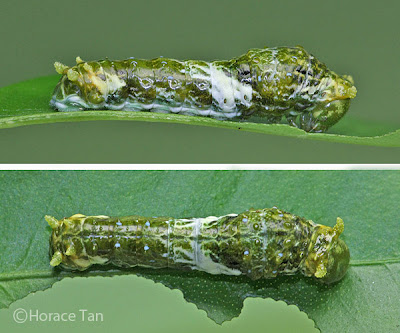 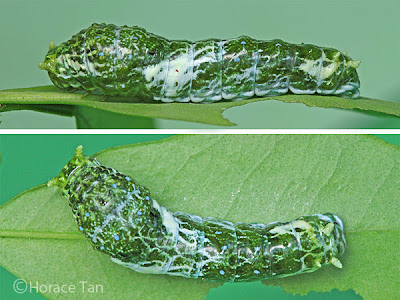 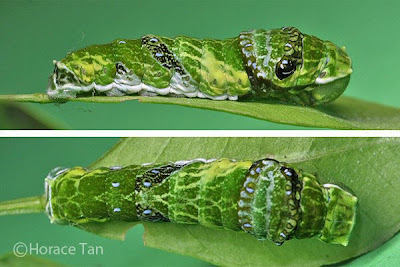 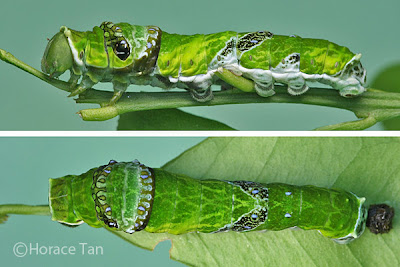 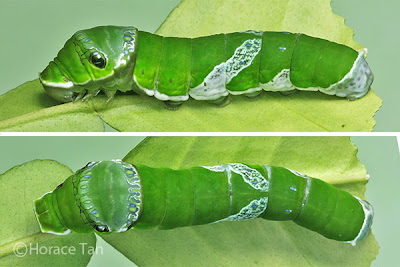 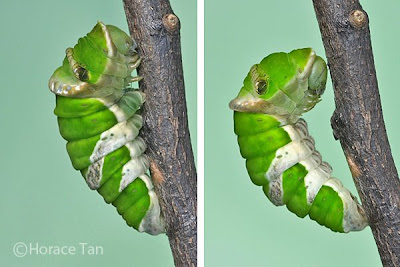 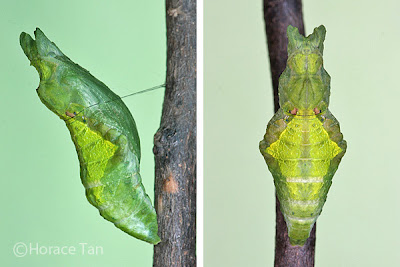 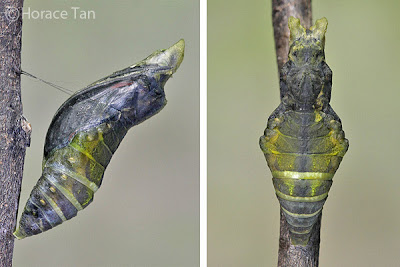 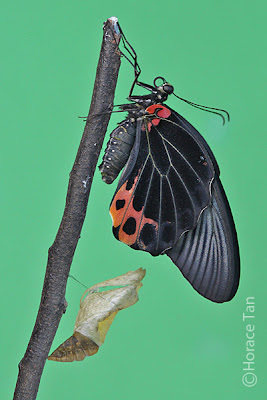 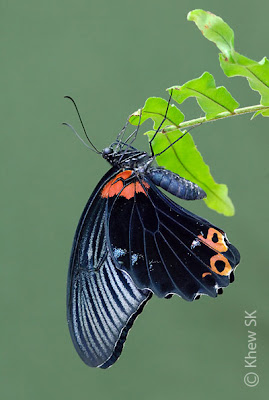 Many thanks for your kind words. :)

Great stuff as usual. Glad to see one of my photo here.

Thanks, Henry. :)
You should shoot more butterflies and share your beautiful shots in the forum.

Beautiful. Is the reason for the name known?

WOW!!!!
they're are so beautiful..
and complete life cycle of P. memnon,, so amazing..

Congrats, Hadiani for completing the life cycle of this beautiful species. :)

I came across your excellent blog while researching Papilio species. We have a problem identifying a male Papilio photographed in an exhibit which has 3 Papilio species: memnon, lowii and rumanzovia. This male has very short tails. Can any of your contributors give us a positive id please? This is my colleague’s post with photo: http://www.ukbutterflies.co.uk/phpBB/viewtopic.php?f=3&t=4831&start=20#p55833
Thanks, Colin Knight

I just saw and photographed the f-esperi form of this butterfly in my garden in Sunset Way, so it can be seen outside the central catchments and offshore islands occaisionally.

umm... what happens if i took the pupa from its stem.

The eclosion might not proceed smoothly and the adult, even if emerged, might not have its wings fully expanded.

Today, my Great Mormon came out! It took it 13 days from a pupa to become a butterfly. And it is a female.